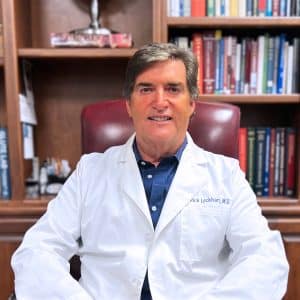 Dr. Lockhart, after being awarded a four-year scholarship for academic excellence, earned his undergraduate degree from the University of South Carolina in 1978. He was invited to become a member of the exclusive Phi Beta Kappa Honor Society and graduated Magna Cum Laude with a Bachelor of Science degree in Biology. After earning his medical degree from the Medical University of South Carolina in Charleston, South Carolina, in 1982, he completed his internship and residency in Otolaryngology – Head and Neck Surgery at the Naval Hospital in Portsmouth, Virginia. Additionally, Dr. Lockhart served with distinction in the United States Navy between the years of 1982 and 1992, including three years served as a Flight Surgeon in the Navy’s prestigious flight surgery program. 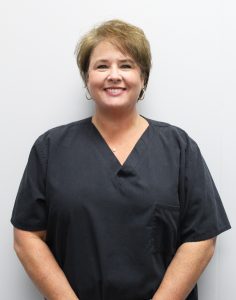 Tara graduated from Macon Tech in Macon, Georgia with a Licensed Practical Nursing degree in 1996. She joined Middle Georgia Ear, Nose, & Throat in 1998. Tara spent her first two years as a L.P.N. working for a pediatrician. She is also an AAOA member: American Academy of Otolaryngic Allergy. Tara enjoys spending time with her family and friends, as well as vacationing at the beach. She has two sons, Jackson and Justin. 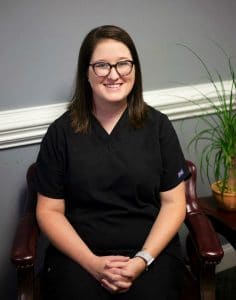 Katie has worked for Middle Georgia Ear, Nose, & Throat since June of 2011. She graduated from Georgia Military College in Milledgeville, Georgia in 2013 with an Associate of Science degree in Early Childhood Education. Katie is in charge of speaking with patients over the phones, filing insurance, scheduling appointments, mailing, and billing.  She resides in Milledgeville with her husband, Zack, and their son, Bronson. 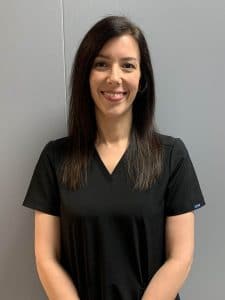 Tara has worked in the medical field since 2020 and joined MGENT in April 2022. She is a Milledgeville native and enjoys spending all of her time with her daughter, Mia, as well as her family and friends.